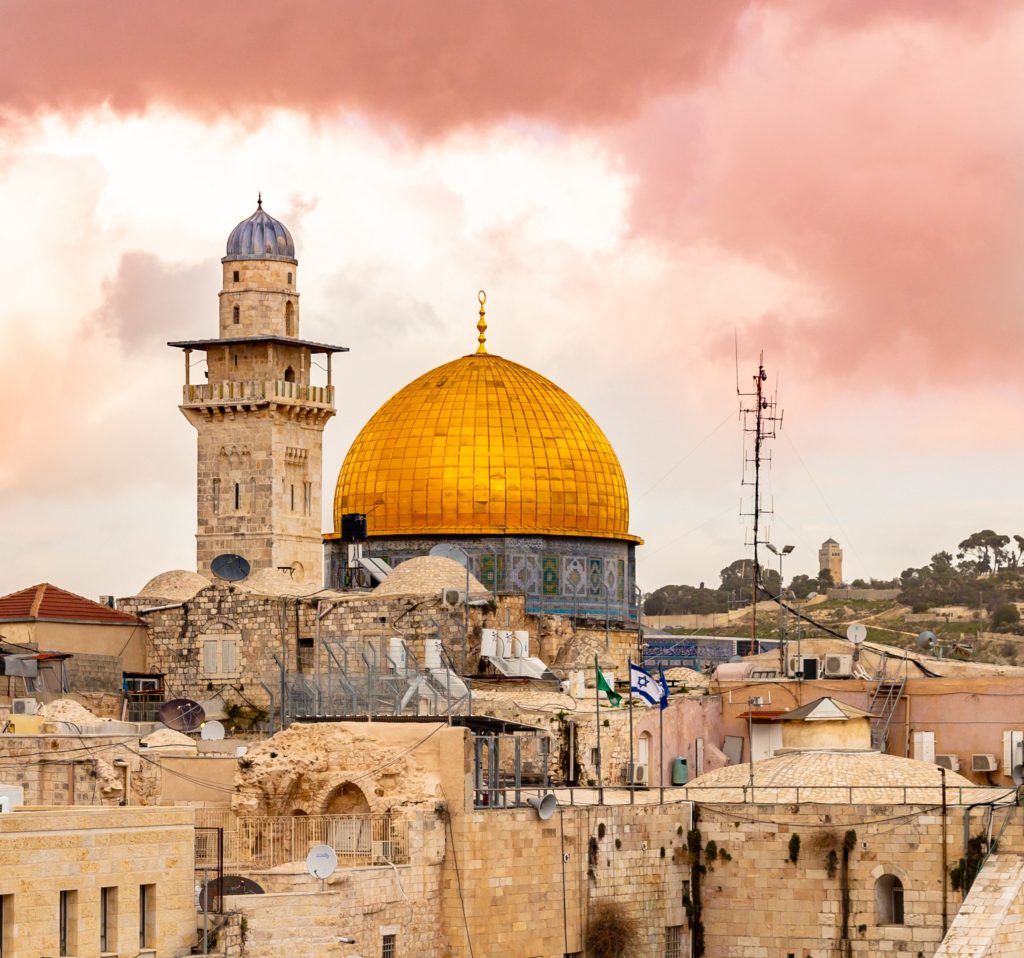 Defend Jerusalem has identified the “Qudsna Sports Association” of Jerusalem as an organization that maintains close ties with senior members of Fatah and with The PA, mainly through Jibril Rajoub and people affiliated with him. The organization operates in Jerusalem, in the outskirts of the city, and specifically in the neighborhoods of Al-Azriya, and Abi Dis.

The Qudsna Sports Association is in no way discreet about their actions and their association to Fatah, A.K. The Palestinian National Liberation Movement as well as their deep ties with the Palestinian Authority. In fact, the organization is proud of its connections with these violent terror inciting organizations.

To further enhance their links to violent and illegally operating organizations and individuals, the Qudsna Sports Association also acts in tandem with entities and individuals against whom the Israeli Ministry of Internal Security has issued restraining orders in the past. This is a clear indication that while they claim to only be involved in sports, they use the organization as a front to conduct activities that are perhaps beyond sports programs for youth. An example of such an entity is “Burj Alkalek” a well-known Jerusalem organization used as a front for the PA inside Israel’s sovereign territory. Their director, Muntatzar Ad Qidk, is also known as acting on behalf of the PA and the PLO and he too has had a restraining order issued against him. Evidently, his involvement with a sports organization is not something lacking in bad intentions.

It is clear that in the case of the “Qudsna Sports Association” that they act as a straw entity, acting on behalf of the PA and PLO within Israeli territory. Such activity is totally unethical and has the potential to lead to illegal activities carried out within the city of Jerusalem and perhaps further. There is no reason for sports and culture to be corrupted by such organizations whose intentions reach far beyond sport. There must be clear mechanisms in place to prevent the “Qundsna Sports Association” from acting on behalf of the PA and the PLO.

It has come to the attention of Defend Jerusalem that the “Qudsna Sports Association”, in cooperation with Jibril Rajoub and people associated with him, a football tournament with Arab and Turkish participants. The event is scheduled to take place in the Jabel Mukaber neighborhood of Jerusalem in March of 2021.

Defend Jerusalem has recommended that the Israeli Minister of Internal Security, Amir Ohana, uses his mandate to stop this tournament from taking place as it is clear that the event will be used as a front for the PLO and other Palestinian entities not permitted to act within Israeli territory.