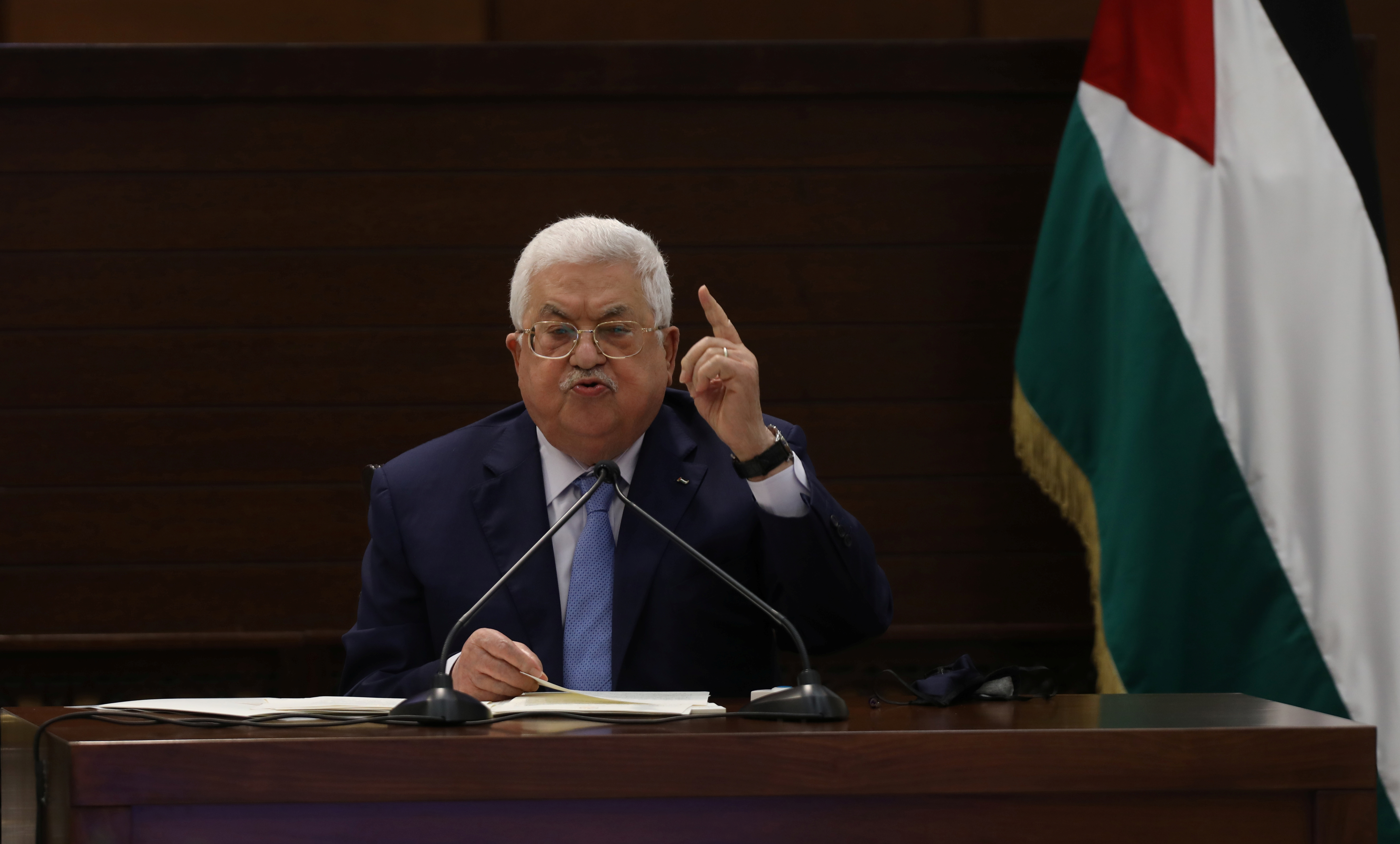 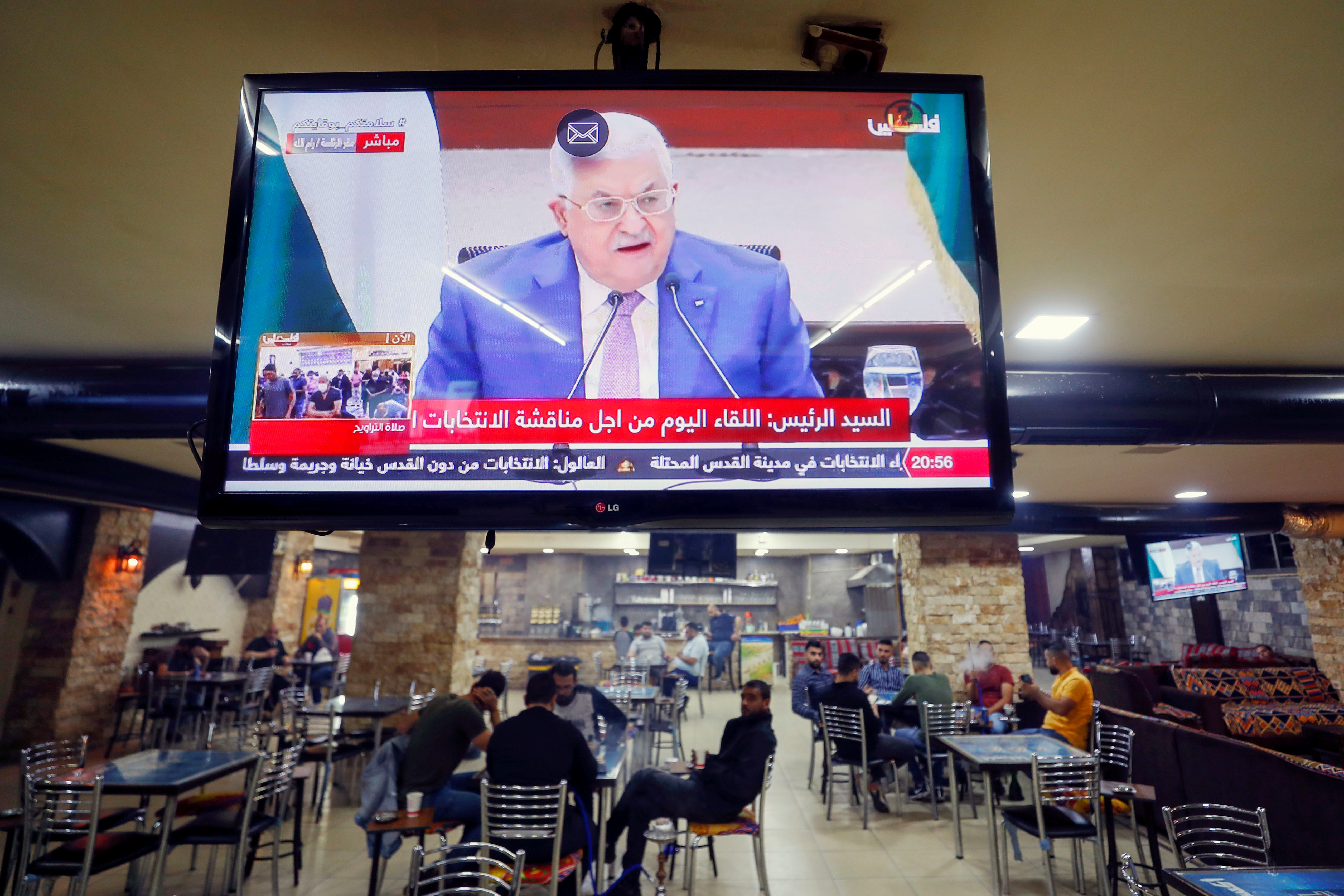 Palestinian President Mahmoud Abbas on Friday postponed planned elections amid a dispute over voting in Israeli-annexed East Jerusalem and divisions in his Fatah party.

He blamed Israel for uncertainty about whether it would allow the elections to proceed in East Jerusalem as well as in the occupied West Bank and Gaza.

“Facing this difficult situation, we decided to postpone,” Abbas said early Friday after an impassioned speech in which he declared: “Our people are excited for elections. There is enthusiasm… but what about Jerusalem? Where is Jerusalem?”

He said the elections would be postponed “until the participation of our people in Jerusalem is guaranteed.”

But many Palestinians regarded the Jerusalem issue as an excuse to avoid elections that Fatah might well lose to its Islamist rivals Hamas, as it did in the last parliamentary ballot in 2006.

The delay drew immediate criticism from opponents and from would-be voters – no Palestinian under 34 has taken part in national elections.

It also came on the day that campaigning was due to begin – preparations were already well under way, with thousands of new voters and three dozen party lists registered.

“As a young Palestinian citizen, I call for conducting elections, and I want my right to elect so I would see new faces, young faces, and see new political stances,” said Wael Deys, from Hebron.

But the situation has changed since Abbas called the elections in January.

He and his allies have been weakened by younger challengers from within his own party. In March, jailed Fatah leader Marwan Barghouti and Nasser Al-Qudwa – a nephew of the party’s late founder Yasser Arafat – announced a rival slate of candidates to run against Abbas’s lineup.

Hamas chief Ismail Haniyeh urged Abbas to defy Israel and go ahead with the polls.

“In Hamas, we don’t want to turn the situation into an internal Palestinian struggle. We want the language of dialogue, communication and dialogue to prevail among all Palestinians,” said Haniyeh.

Hamas, which is regarded as a terrorist organisation by Israel and the United States, has controlled Gaza since shortly after the last elections, which triggered a civil war.

Many saw the timing of the elections as Abbas’s bid to reset relations with Washington after the nadir of the Trump era, and as a long-overdue response to criticism of Abbas’s legitimacy. He was elected in 2005 and has ruled by decree for more than a decade since his mandate expired.

He had hinted at the delay for weeks by claiming that Israel had not agreed to permit East Jerusalem Palestinians to vote in the city.

A spokesman for Israeli Prime Minister Benjamin Netanyahu’s office said earlier this week that there had been no formal Israeli announcement on whether it would allow Palestinian voting in Jerusalem – as it did during the last elections in 2006 – and Israeli officials said on Thursday that there had been no change. read more

After the postponement Prime Minister Mohammad Shtayyeh said he had decided to reinstate government staff who resigned from their posts in order to run for the election.

But such measures are unlikely to stem the criticism.

“The postponement of legislative elections is illegal. It was made by a president who lost his legitimacy over a decade,” said Mohammad Dahlan, a former Palestinian security minister and a critic of Abbas.

“The delay will cause a great disappointment among Palestinians, most of (whom) hoped it was time to end the divisions and bring about a change,” said Gaza analyst Talal Okal. Analysts say that with the Israeli-Palestinian conflict low on Biden’s priority list, Washington prefers to avoid elections that could empower Hamas and anger Israel as U.S. officials press ahead on nuclear talks with Iran.